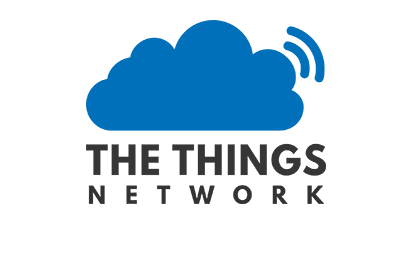 The Things Network is building a network for the Internet of Things by creating abundant data connectivity, so applications and businesses can flourish.

The technology used is called LoRaWAN and it allows for things to talk to the internet without 3G or WiFi. So no WiFi codes and no mobile subscriptions.

It features low battery usage, long range and low bandwidth. Perfect for the internet of things.

LoRaWAN has the potential to enable an entire new class of use cases for the Internet of Things, but we need to open this up to the hacker/maker community. And the best way to do it, is to build the network ourselves.

A free, open network, based on an open-source stack, owned by the community itself to enable all the tinkerers and hackers and just about everyone with an interest in the technology, to build and prototype on top of it.

The Open Network Infrastructure Association was initially kick started by the community driving the deployment of The Things Network Switzerland and is currently a primary focus.